Perfumery event in aid of AbScent

The British Society of Perfumers are hosting their first virtual open event on Wednesday 9 September, 7.00pm to 8.30pm BST. The evening will feature Master Perfumer, Christophe Laudamiel talking about perfumery education - art, science and life. In conversation with bespoke perfumer Nicola Pozzani in London and vice president of the BSP Marianne Martin in Northampton the conversation will be based around perfumery education in its widest sense, with a particular desire to inspire a younger generation.

The event gives members of the public an opportunity to peek inside the world of perfumery and everyone is welcome. Tickets are priced at £20 with all proceeds going to AbScent. Use this link to book your place: https://www.eventbrite.co.uk/e/in-conversation-with-master-perfumer-christophe-laudamiel-friends-tickets-117383510239

Christophe Laudamiel is a master perfumer and scent engineer at DreamAir studios in New York and BélAir Lab in Tokyo. He was a chemist international champion who also enjoys being an osmocurator (smell historian) for the Versailles Osmothèque. He is known for his avant-garde olfactory compositions, creating a trail of high-end signature fragrances of all kinds, often doubled with special technologies or artistic stretch-the-boundaries initiatives.

in 2018. He has been a speaker and ambassador in perfumery at major universities (Harvard, Sorbonne, Cornell or at scientific congresses) and institutions (French Embassies in the USA, Canada and Latin America, EU Parliament, Washington DC IFRA event to US Congress, WEF in Davos).

Nicola Pozzani is bespoke perfumer for Floris in London. He created the Design with Scents short course for University Arts London. He also teaches students at the Slade School of Fine Art. He uses perfumery to extend the understanding of the creative process for the students studying sculpture. He gives a course for students from various faculties at Bern University Switzerland entitled Olfactory Art and Design.

Marianne Martin is semi-retired and continues to work as the earthScentred consultant perfumer. She is an associate lecturer in perfumery for an MSc course in Cosmetic Science at the London College of Fashion. 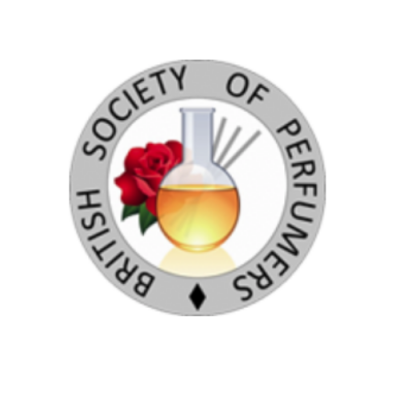