Testing the sense of smell

Exploring the tests commonly used to accurately measure the sense of smell. 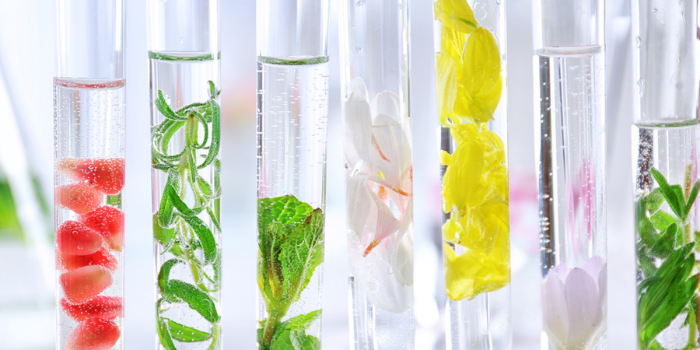 Smell is highly subjective: it is all about the personal experience. So how can you tell if your sense of smell is good, bad or gone altogether?

When you are trying to evidence a change, an objective way of testing is essential. Particularly in research, there is a need to have a standard to benchmark people against. Only by identifying the starting point can you decide if things are better or worse after a particular treatment or activity.

Researchers have agreed on two standard tests on which they base their work: the Sniffin’ Sticks test and the UPSIT (University of Pennsylvania Smell Identification Test). There are other objective smell tests that are specific to other countries, such as a Swedish and a Korean test. This is important, because what is recognised by people in the US might not be recognised as a familiar smell in a different culture.

Generally accepted as the European standard for testing smell, this involves being presented with a variety of smells in the same stick format. These sticks look like felt tip pens or Magic Markers. The Sniffin’ Sticks test has three parts:

Each of the three tests has a score, and added together, gives a total score.

The University of Pennsylvania Smell Identification Test is favoured in the USA, but has been adapted to other cultures. The test offers four different booklets for subjects to work through, identifying odours. Each page has a ‘scratch and sniff’ strip with four possible answers to choose from. From the total of 40 questions, a final score indicates the person’s ability to smell and compares it with others in their age group and gender.

The UPSIT can be done by the patient, but the results need to be assessed by a technician. This test only records the ability to identify odours, and it doesn't measure the patient’s ability to tell fragrances apart or at what strength smells are detected.

In reality, getting a smell test is difficult for an individual to organise. Both the UPSIT and Sniffin’ Sticks need input from a technician which makes them expensive for regular use by doctors, so they are most often used in a research setting.

Recent work by a team at Queen Mary University London to create a new, cheap to administer smell test has been driven by a need to identify Parkinson’s and Alzheimer’s disease earlier. Hyposmia is one of the very early symptoms of these diseases, so researchers have been looking at alternative ways to test smell function. There is still some development to do before this test is available, but the goal is to have a test for use as part of a routine check up by GPs.

AbScent believes more widely available smell testing would be helpful for patients to understand their progress.  As the saying goes: “you get what you measure”. How will smell disorders be treated seriously - and how can a patient know they are recovering - unless there is an initial assessment and a follow-up? We watch the development of new tests with interest and support the call for better accessibility to smell testing.